The Concerts team is made up of the Music Programme producer, Creative Marketing & Communications Lead, six interns from the University and our Concerts and Marketing Officers are recruited through the CAADS Scheme, learning crucial skills during their placements.

Nick started his role as the Music Programme Producer at the opening of the 2019 / 2020 season, which was put together by Sophia McNeill over the prior year.

Nick’s background is in the creative sector in Sheffield – encompassing venue management, music, Public Engagement and more. Originally moving to Sheffield in 2009 to study History at the University, Nick spent his spare time getting involved in student-run music events, and never looked back.

After an internship at The Faculty of Arts & Humanities on the In The City festival, Nick went on to do an MA in Public Humanities, later working for the City & Cultural Engagement Office. He briefly moved away from the University to run The Abbeydale Picture House, a 350 seater Grade 2 listed Art-Nouveau cinema and event space. In 2019, prior to taking on his current role, he worked on Sensoria Festival and Algomech Festival alongside freelance positions. In his spare time he is heavily involved in Sheffield’s grassroots music community and co-hosts a regular contemporary experimental radio show on Sheffield Live. 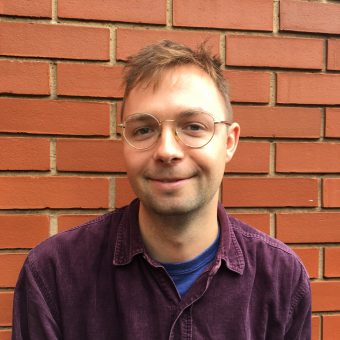 Sally works across audience development, marketing, distribution and project management. With her strong background in marketing, press and publicity she has successfully promoted live music, theatre, comedy, dance and film at a range of venues including Nottingham Playhouse and Lakeside Arts at the University of Nottingham.

Sally also works within the independent film sector and has run regional marketing campaigns for films including the BAFTA-winning I, Daniel Blake and Moonlight, winner of Best Picture at the Academy Awards. She also distributes independent feature documentary films, working with cinema venues across the UK, bringing on board various partners and sponsors to run grassroots marketing activities.

Chris composes electroacoustic music. He moved to Sheffield in 2013 and is (finally!) writing up the PhD which he has been working on in the Department of Music since 2014. During that time he’s been lucky enough to present his music in concerts and festivals around the world off the back of winning a number of competitions, whilst also pouring many coffees and pints in his other job at the Students’ Union. Outside of work and music, Chris spends as much time as possible exploring the peak district and beyond by bike and on foot. 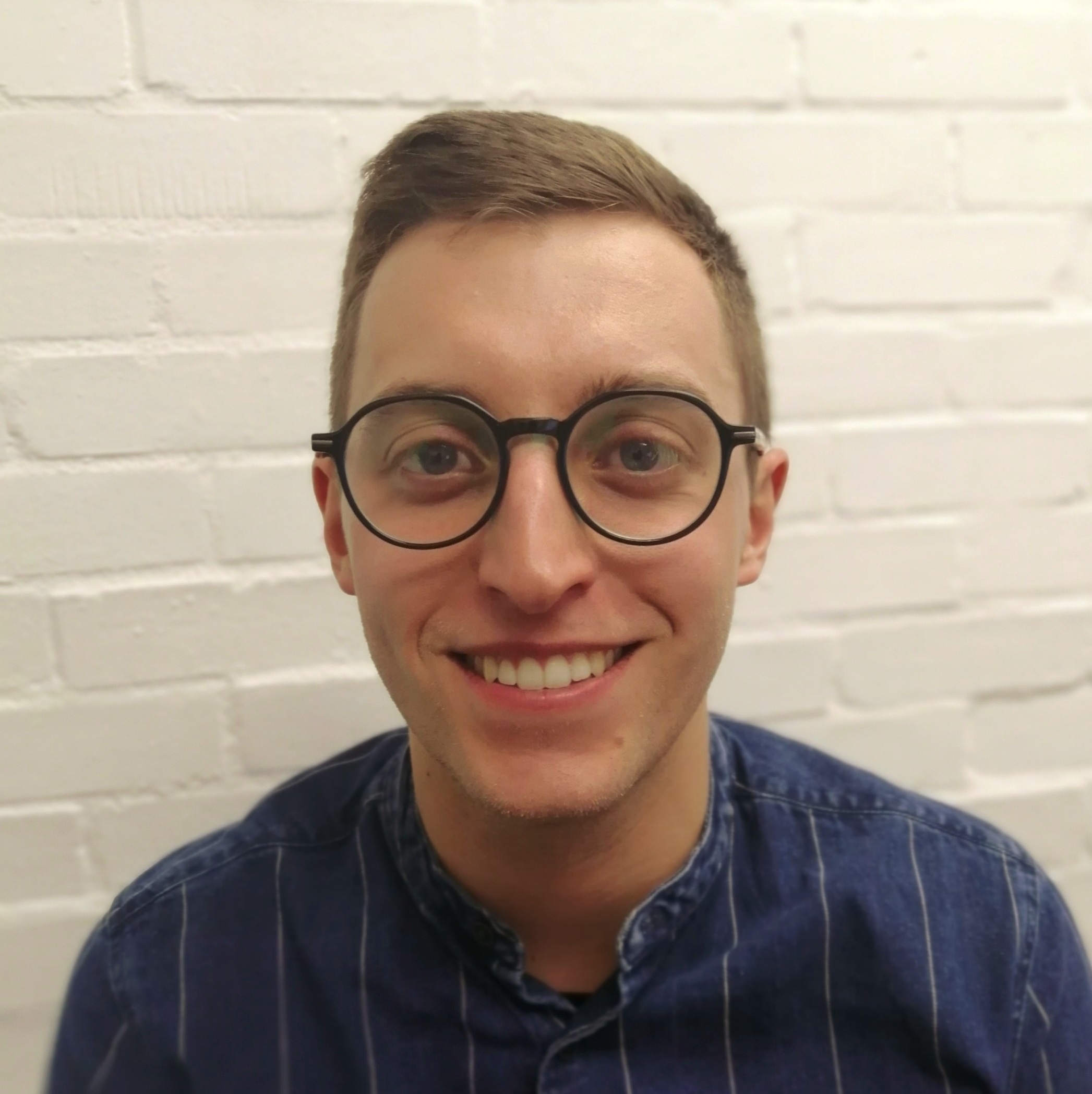 Juliana started work as a Concerts Assistant in September 2018, and became Concerts Officer (Marketing and Digital Media) in October 2019. Previously, she has worked for Music for Youth Festival, Services for Education and the Royal Shakespeare Company. Juliana studied classical music at the Royal Birmingham Conservatoire before completing a master’s in Music Psychology from the University of Sheffield. She is also an active performer, specialising in folk and classical contemporary music. 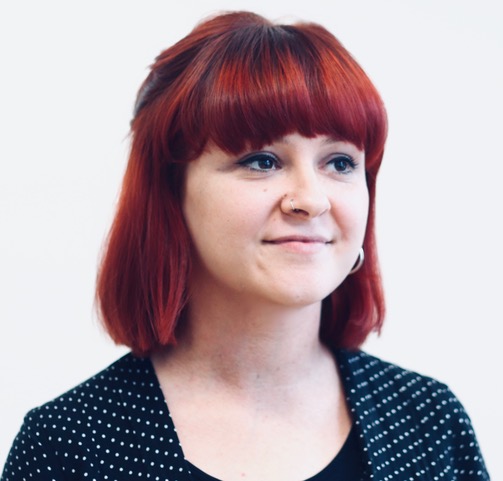 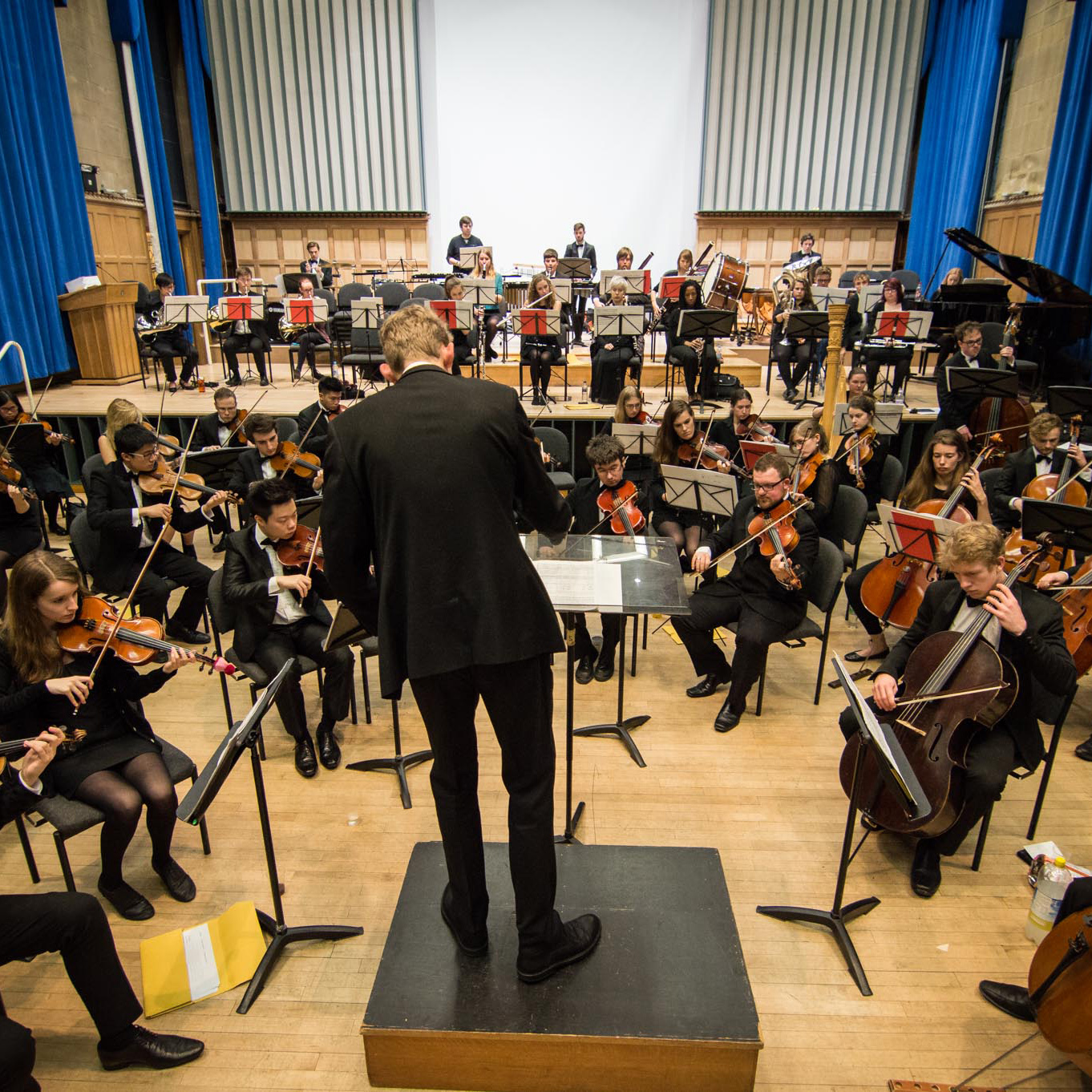